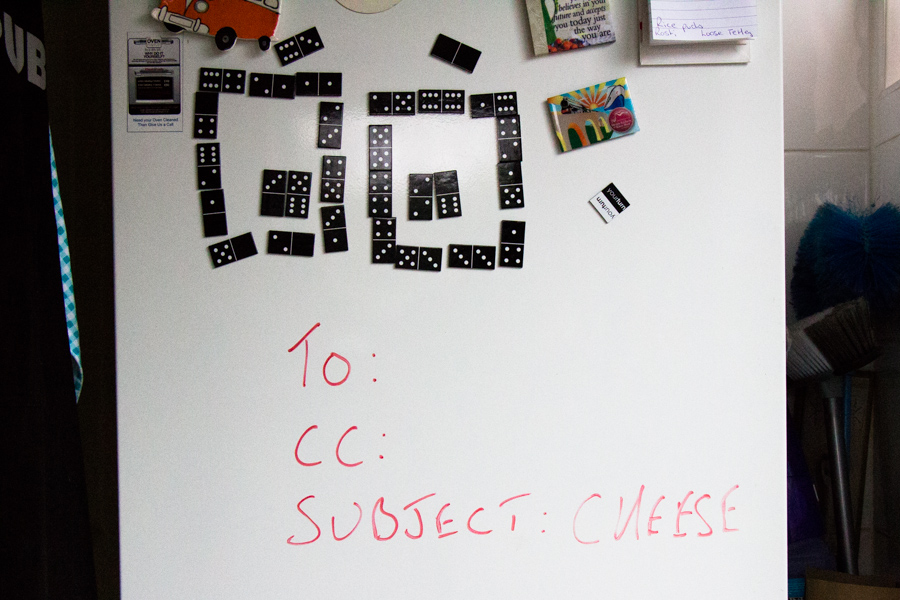 “A fridge has been discovered sending out spam emails after a web attack managed to compromise smart gadgets.”

I find this deeply disturbing.

Not that I am the owner of any smart gadgets at the moment, but it troubles me that my fridge could, in the future, be bombarding some teenage oik in Eastern Europe with the promise of performance enhancing dairy products.  On reflection though, as a middle-aged man I could well do without the regular reminders of the benefits of various pills, so if a spotty teenager with nothing better to do than hack into my fridge gets constant emails extolling the benefits of yoghurt as an acne treatment, so be it.

Unlike apocryphal horror stories of what some people keep in their fridges, ours contains only food, but the possibility of someone receiving messages sent by ancient contents that have been in the fridge so long they have evolved into new life forms, fills me with dread.  Imagine opening an email attachment containing the inane grinning ‘selfy’ of a mouldy old 6 month piece of cheddar illuminated by the dismal green glow from the fridge light.

I should say, though, that the supermarkets that have driven this technology in order to intrude into the contents of my fridge for their own benefit, deserve all they get.  If my fridge wants to update them on an hourly basis of the real value of their two-for-one offers, it gets my blessing.

The BBC report continues by saying “… the malware managed to get itself installed on other smart devices such as kitchen appliances, the home media systems on which people store copied DVDs and web-connected televisions.”  I can’t imagine my oven is likely to send out very many useful cooking tips but I could well do without my washing machine airing my dirty laundry by email and the mind boggles as to what emails will emanate from students’ white goods.

As if all this wasn’t bad enough, the BBC finishes its report with an expert’s opinion that “… attacks such as this would become much more routine as homes and furnishings got smarter and were put online.”  The ‘buzz’ coming from the recent Consumer Electronics Show in Las Vegas is the emergence of ‘intelligent wearables’, that is, watches, glasses and the like, containing microprocessors.  Now call me paranoid, but I have a major issue with the idea of my future wifi-enabled, intelligent, ‘SmartyPants™’ having their own mailing list and sending out a regular newsletter.