A Ray of Hope 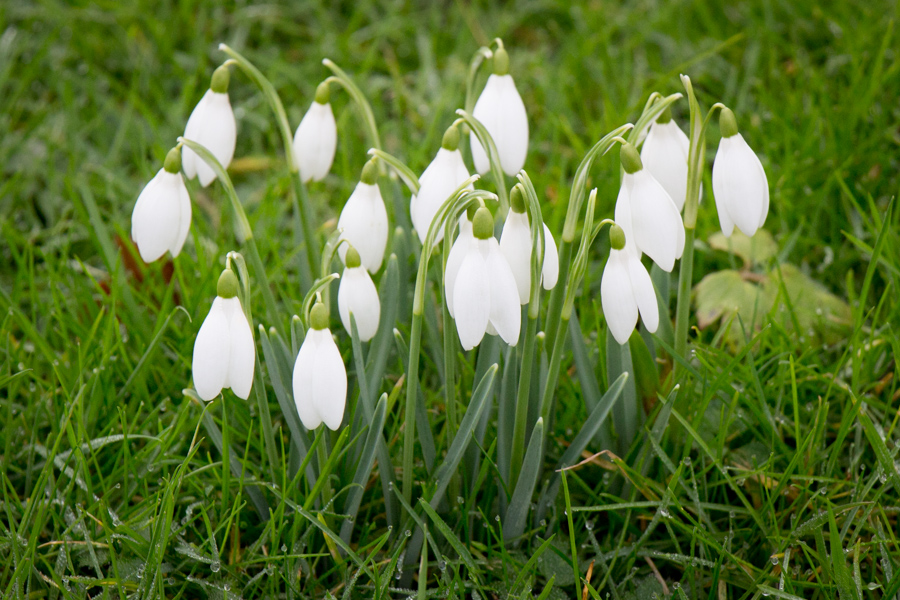 I would like to think that reading my blog is a bright glimmer of light at the beginning of the end of a dark and very wet winter.

I don’t think anybody feels good to be reminded of never-ending rain, howling wind, days-end at 4 o’clock, Christmas credit card bills, cold, Colds, floods and sinkholes, so I won’t mention them.

In the garden the first signs of blossom have appeared even though the frost season has another 4 months to run.  Not only that, the deluge of rain has started to ease off, and after the wettest winter for 248 years we are enthusiastically sketching out plans to deal with the inevitable hose-pipe ban once the authorities have decreed that we’ve had the ‘wrong type of rain’.

I’ve managed to get out on my bike twice this week in mild, even sunny weather,  which I’m hoping will set the tone for the weather from here on in.  Due to lack of exercise, my waistband and surrounding areas have a very topical resemblance to bulging flood defences and I now have my own personal, well-filled sandbags, which I carry on my saddle.  Hopefully the tide has turned and I can start unloading some of the ballast.

I had a lovely ride yesterday around the lanes of Newdigate, Brockham and Leigh and was treated to the sight of the bravest of Spring flowers, Snowdrops and , , yellow and purple flowers.  I saw a bunny scampering into a hedge, and all along my route I was accompanied with the sound of birdsong which testifies to the wonderful sound of very few cars.  I stopped in the middle of nowhere for a brief flask-of-coffee-break but which turned into a long interlude starting with conversation with a farmer about the impact of the floods on his muck-spreading.  He supplied most of the facts and opinions while I supplied most of the wise nodding in agreement with a few “Well I never’s” thrown-in to show willing.

No sooner had he driven off in his tractor to add to the sweet smell of Spring, than a cyclist appeared riding a fold-up Brompton bike.  I see mostly racing and mountain bikes while I’m out, so although at first it seemed slightly incongruous to see a commuter bike in the middle of the country, there was no reason why he shouldn’t be riding one and it was a great talking point and it led to a very long and enjoyable natter to which I contributed more than just punctuation.  Although no bike expert, I felt more confident with this subject than in the field of muck-spreading.

So my five minute coffee break turned into a very enjoyable hour but eventually my ride continued into Brockham to pick up some pasties and sausages from the local butcher - now I’m back into training mode it’s important I stick to a performance-enhancing diet.  Just as I was crossing the village green I saw a man flying a motorised hang-glider/parakite-hairdryer contraption (see right).  He seemed completely in control but with the fields as muddy as they are at the moment I imagine his landing was slick to say the least.  Anyway, once the adrenalin rush of flying machines and buying sausages was over, I made my way home during which there were no more peaks of excitement but lots more pleasure at simply poodling along in the open air.

And so, although it is still too early in the year to say that Winter is over; the rain has stopped, the sun has shone, and there is a ray of hope that Spring is lurking in the not-too-distant future, just waiting to go boing. 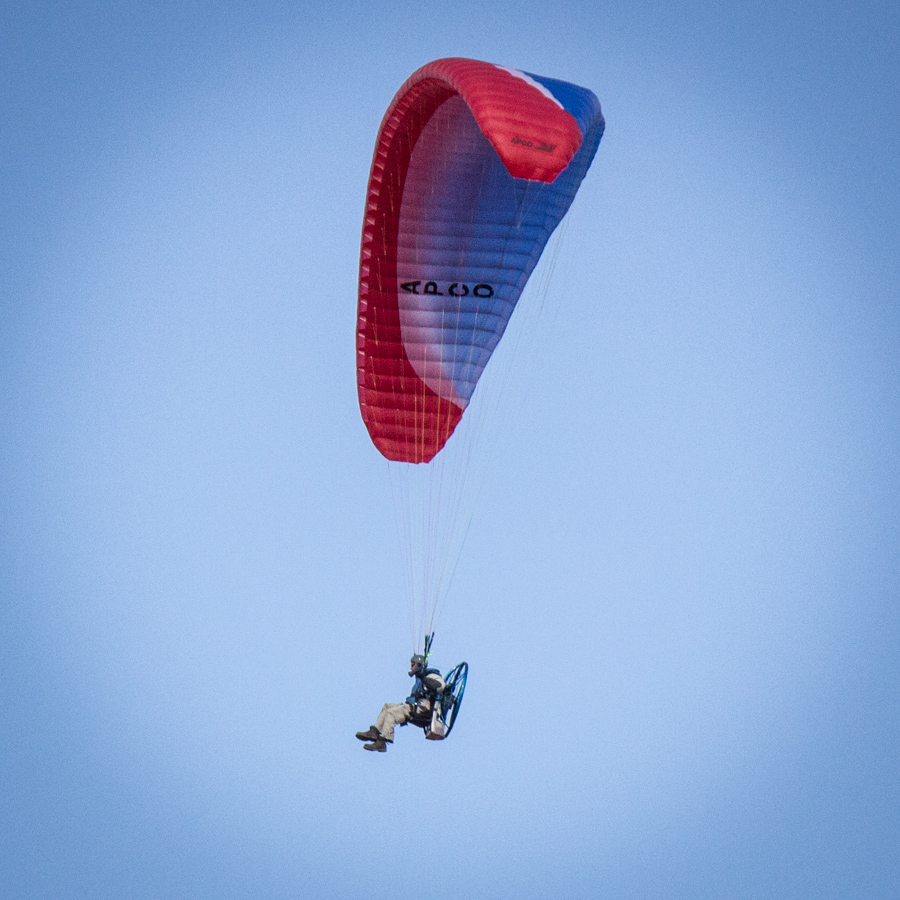